I just hate those disgusting men retarded life forms that spit like some sort of artesian fountain. Rot in hell. X-(

SO I HAVE IIIIIIIIIIT ! :D 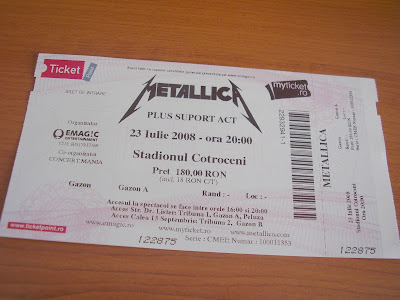 I’ve been shamelessly abandoned by my parents this Xmas (or whatever this is), so instead of going to Amon Tobin`s concert in Bucharest, I practically fiddle around with books, movies and not-so-live music. Not bad, you might think, since there`s plenty to fiddle around with. Wrong ! They suckered me into believing we were going to spend a nice, quiet Thanksgiving (or whatever this is) together, using that sneaky, emotional-blackmail technique, so, instead of bumping eggs against one another in an empty flat and going out for a concert afterwards, I`ll just… you know, bump eggs against one another in an empty flat, full stop. Brilliant. 8-|

Anyways, this isn`t the kind of low fidelity I wanna talk about right now. 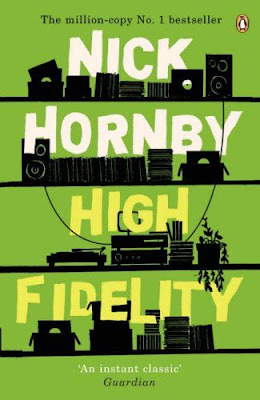 Well, I thought that, since I’ve read this book in English, might as well write about it in English. We have Rob, a thirty-five record shop owner, whose whole life seems to be going down the drain: he tries hard to understand the split-up with his long-term girlfriend, Laura; his record store called Championship Vinyl turns out to be a slowly-failing business, and his perennial employees, Dick and Barry aka “the Musical Moron Twins” don`t make his life easier either. Thus, Rob is forced into taking a trip down the memory lane and, furthermore, he has various unfortunate, but hip introspections about life and relationships.

That`s about all I can say about the plot without revealing too much of it. :D The rest is all about the mastermind at work: Hornby is brilliant, he`s the god of irony, and since his main character is so obsessed with top five lists, here`s my top five reasons why I absolutely loved this book:

1. Hornby`s British flair. The book is full of British eccentricities, and Mr Nick`s dry, whimsy humour is outstanding. I found myself laughing way too many times. :))

“We hate Simple Minds. They were number one in our Top Five Bands Or Musicians Who Will Have To Be Shot Come The Musical Revolution. (Michael Bolton, U2, Bryan Adams, and, surprise surprise, Genesis were tucked in behind them. Barry wanted to shoot the Beatles, but I pointed out that someone had already done it.)”

2. Men`s way of seeing things. This is the closest I ever got to actually understand the ones we usually label “cheating, selfish bastards who should just writhe in agony!!!”. The book provides valuable insights into the mind of such reckless creatures. Just kidding (partly…). :)) There are more women who think and do likewise than you (or I) could ever imagine.

“When I saw Laura outside the shop I knew absolutely, without any question at all, that I wanted her again. But that`s probably just because she`s the one doing the rejecting. If I can get her to concede that there`s a chance we`ll patch things up, that makes things easier for me: if I don`t have to go around feeling hurt, and powerless, and miserable, I can cope without her. In other words, I`m unhappy because she doesn`t want me; if I can convince myself that she does want me a bit, then I`ll be OK again, because then I won`t want her, and I can get on with looking for someone else.”

3. The musical part. If you are musical enough, this book will definitely make it among your favourites. I relate to so many different paragraphs and ideas that I can`t help thinking there is a part of every musical human being out there that indirectly contributed to writing this novel. It`s like a good chat with one of my friends: every two lines there`s a reference to a song or a musical situation – am I overreacting with this “musical” word ? Sorry, it`s just that it sounds so… musical. :))

“Is it so wrong, wanting to be at home with your record collection ? It`s not like collecting records is like collecting stamps, or beermats, or antique thimbles. There`s a whole world in here, a nicer, dirtier, more violent, more peaceful, more colourful, sleazier, more dangerous, more loving world than the world I live in; there is history, and geography, and poetry, and countless other things I should have studied at school, including music.”

4. New words. Oooh, I simply adore British English and informal British English, and this book`s the Narnia of them all ! :D “Bloke” and “lad” and “fuckwit” (=stupid person) and “wanker” (ok, ok, I knew about the last one), and my personal favourite, belonging to the bitch-whore-slut-tramp family, “scrubber” ! :))

5. Rob. It`s almost-old, not-so-mature, musically-obsessed guys like Rob I usually fall for. I know that if I met someone like him, I would definitely lose my bearings. :)) Oh, and we think alike too (like great minds that we are). The fact that he reached to this conclusion in his 30s and I`m still 20 years old is another story:

“But tonight, I have to confess (but only to myself, obviously), that maybe, given the right set of peculiar, freakish, probably unrepeatable circumstances, it`s not what you like but what you`re like that`s important.”

What else can I say ? It’s clever, sweet, touching, funny, and above all, it makes one (especially female readers) wonder about certain things. :) It’s worth reading. 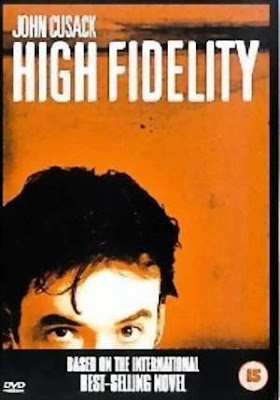 Even if it`s set in Chicago instead of London, the movie follows exactly the same recipe and beautifully captures the whole essence of the book. I beamed beatifically in the end because every character was exactly like I had imagined them in the book, and Jack Black in Barry`s role was absolutely amazing. :))

And yes, the movie`s plot diverges from the book a little bit ( they said “slut” instead of “scrubber” :( ), but not so much that it is bother or tiresome. In fact, the English humour has terrifically metamorphosed into a great dose of deadpan witticism, and I wish people would see that instead of Laura`s hair not being dark and cropped or such. Well up yours, I simply loved it. ;)) 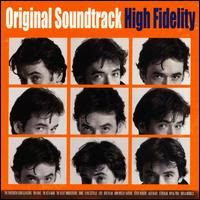 They don`t make music like they used to, I always say. And given the fact that I can listen to old pop music without covering my ears and aiming for the door, I have to say that I`m right. Yeah, yeah, I know, “each to his own.” :) There`s even a song that always gets me goose-pimpled, especially when Jack Black interprets it in the movie. The guy CAN sing, and so does Mr Marvin Gaye in the original sexy, love-making track here:

That`s about it. Can`t wait to get my hands on another Hornby book. :D Thank whomever that Anthony Frost has loads of them. :D 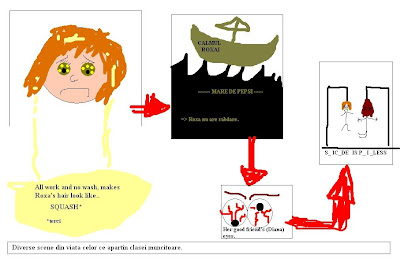 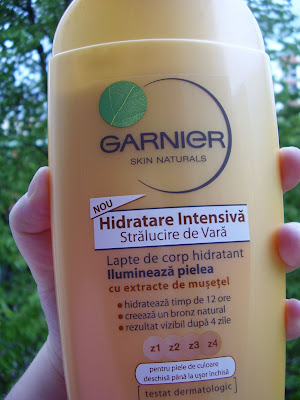 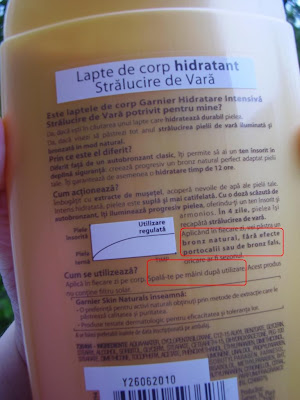 Maybe I am a woman after all. 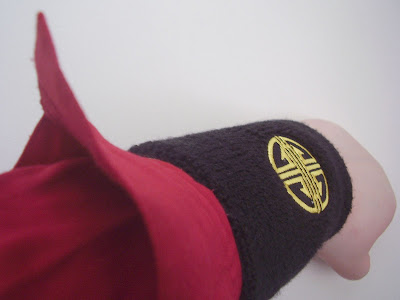